One of the three biggest festivals you can happen to see in Japan.

This one takes place in Kyoto and specifically, if the name hasn't given it away already, the Gion district.

This is not an event that you run through quickly and get it all done. Rather it strolls right through your city and makes sure you know its there. It is a month long procedure starting at the beginning of July, but the most notable events begin around July 10th. At this time you will often hear the Gion Matsuri music being played in the arcades and along the street and shopping areas. There is a parade welcoming the mikoshi which effectively works as a further build-up (further since this is the second parade for the month in honor of this matsuri). It is this day that the mikoshi are cleansed in the Kamogawa and the commencement of the building of dozens carts called yamahoko. There are special places all over the city with granite blocks inserted into the street where the yamahoko are build upon when the time comes.
The yamahoko are provided by special communities where they originate from (often called yama something) and if you are a member of one of these communities you have the unfortunate tax of providing for these gargantuan carts. There is a special community tax for their up keep, but in addition there are also sponsors for some lucky carts as a bit of a financial break. The instructions for these crazy carts are passed down from generation to generation without ever being written. Yeah that's right. They build these 10 meter plus structures completely from memory and just watching when they were children. Needless to say the building team is pretty exclusive.
These carts are finished in three days time on the 13, but with some particular carts (like the koi one), some finishing touches are added the day of the large Gion matsuri parade. The night of the 14th is called yoiyoiyoiyama, which pretty much translates to 'The Eve of the Eve of the Eve of Gion Matsuri'. Pretty ridiculous right? Well these people like their festivals. And as you might have guessed, the next night is the ever of the eve and then the 16th is the eve of Gion Matsuri. And you might even say this event is bigger than the actual day of the event due to the turn out of people. Gion Matsuri is held on the 17th of July every year. Rain or shine. Weekday or weekend.
Hence if the 17th is on a Wednesday, you might expect a lot of people will not take off of work to see the parade around the city, but rather admire the yamahoko and food stalls and thousands of people the night before. It is a very large event that closes down the busiest part of town. People flood in from literally countries away. All of the hotels are sometimes booked a year in advanced for this celebration. There are game and activity stalls in the streets and people selling their merchandise and food. Lots and lots of food.
On the morning of the 17th around 10am, the yamahoko begin their march around the city. Starting with one specific cart every year with an impressive katana on the top of it. Held on a bamboo pole perhaps 5 meters about the cart itself, this blade is used to cut the ribbon commencing the festival.

The day of the matsuri, the three gods of Yasaka shrine at the end of Shijo street and the Gion district are transported to a new temporary 'home' in the middle of Shijo street via the mikoshi that were earlier cleansed. The reasoning for the carts is that those are used to cleanse the streets in preparation for the gods arrival. The night of the 17th is when the mikoshi action takes place. You see at the shrine there must be complete darkness, no lights, no cameras, cellphones, nothing. Just total darkness for the gods to go into the mikoshi. A ritual is preformed and they are on their way. In 10 days time, on the 24th of July, they are paraded around the city once more via their mikoshi and are sent back to the shrine. This event gathers a lot of watchers, but not as many as before. There is also a significant lack of food stalls ( perhaps 4 or 5 to every hundred of the night of the 17th).
On the 28th, these mikoshi are again cleansed and packed away for storage. 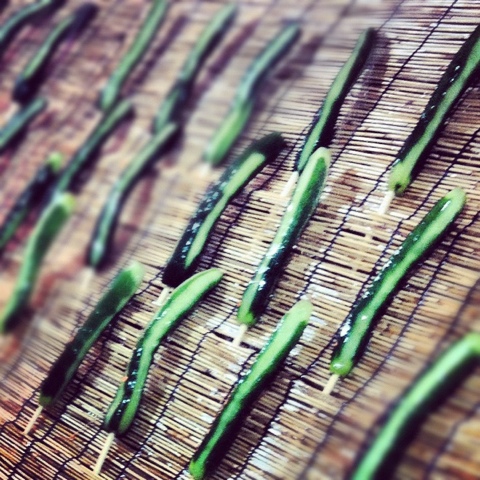 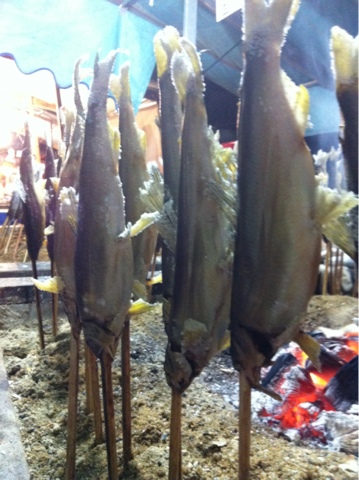 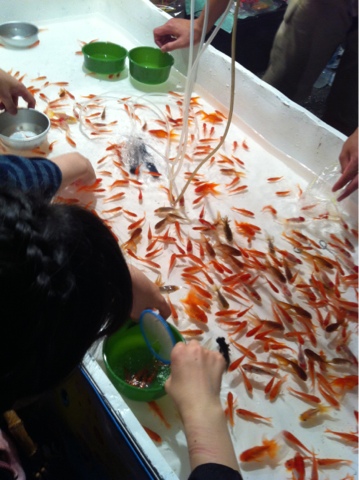 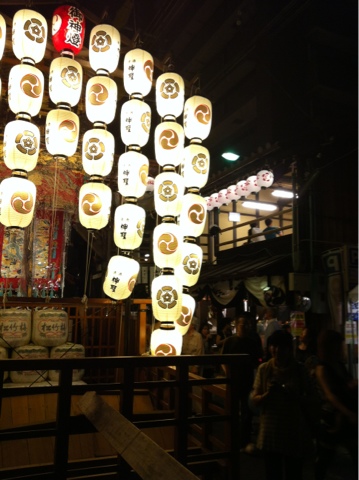 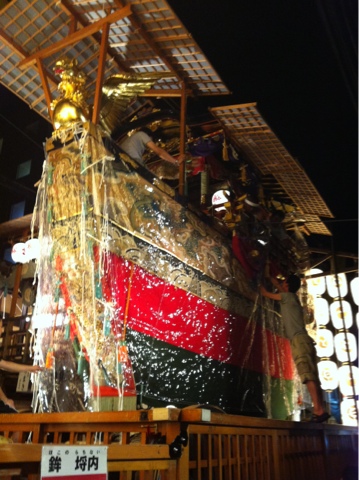